Maurizio Capitani: culture and continuous training are the winning qualities of a modern captain.

Maurizio Capitani tells his story: the captain’s job is culture and training.

“I embarked for the first time in 1979 as a young deckhand, a trainee. I could access the officers’ lounge and eat with them, but I worked as a sailor. It is important to live on the side of the crew, it strengthens and teaches you to understand their motivations.”

With these words, which alone summarize the moral and professional stature of this captain, our interview with Maurizio Capitani begins. A man who, in spite of a simply astounding career, manages to communicate with great modesty and an innate sense of calm.

Following his father’s footsteps, Maurizio Capitani has sailed all over the world, first on board merchant ships and then in the yachting sector, at the helm of large private boats.

“The Italian captain is a man of culture for whom owners normally have a great deal of respect. Having grown up in the Mediterranean, when he arrives at the helm he has the good fortune of already knowing most of the dream destinations that guests ask him to visit. This is an important advantage over his colleagues from other countries, especially when this characteristic is combined with the pleasure of telling the history of these places”. 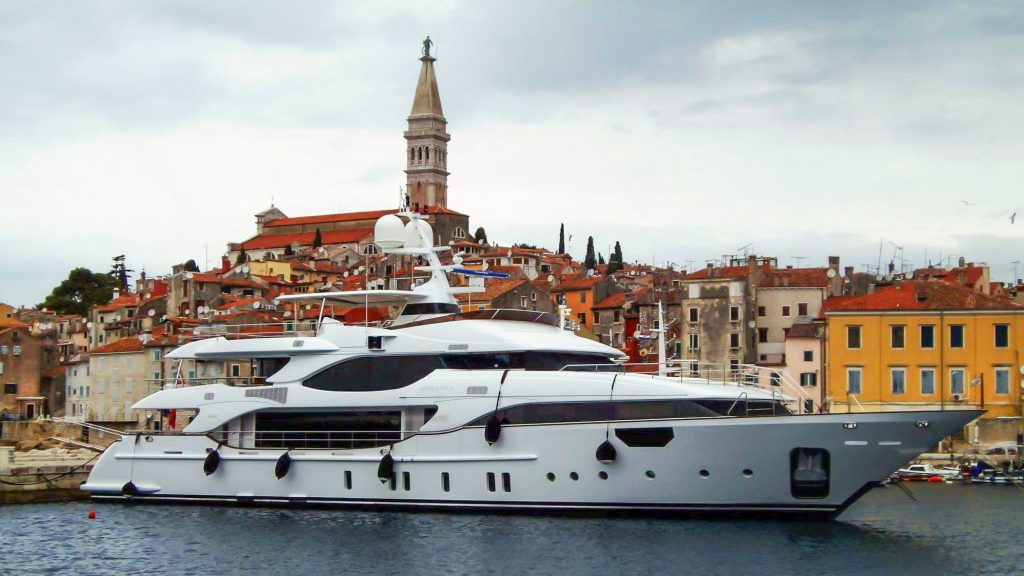 A winning path, as we were saying. Maurizio Capitani is not only the captain of a 140-foot Benetti Fantastico but is also Vice-President and Co-Founder of ItalianYachtMasters, one of the most important associations in the world when it comes to captains of superyachts.

Captain, what is the activity of the association at an ‘institutional’ level?

The activity of ItalianYachtMasters consists of selecting the best of the Italian skippers whose admission, as per the articles of association, has to go through the scrutiny of our arbitrators. This is a necessary ‘conditio sine qua non‘ to ensure that the captains of the association know how to interpret the principles we pride ourselves on: respect, honesty, competence, professionalism, seriousness and hard work.

How important is training for ItalianYachtMasters?

Training is very important for ItalianYachtMasters, it is imperative that we pass on all our experience to young people before their memory is lost. It’s vital that we pass on and teach patiently not only the profession but also the way of interpreting it, not least because the sensations you feel when sailing are sometimes hard to explain. We have to metabolise them ourselves before transferring them. It is therefore a corpus of experience at sea that is passed on to the student, which is then enriched thanks to a series of specific courses. 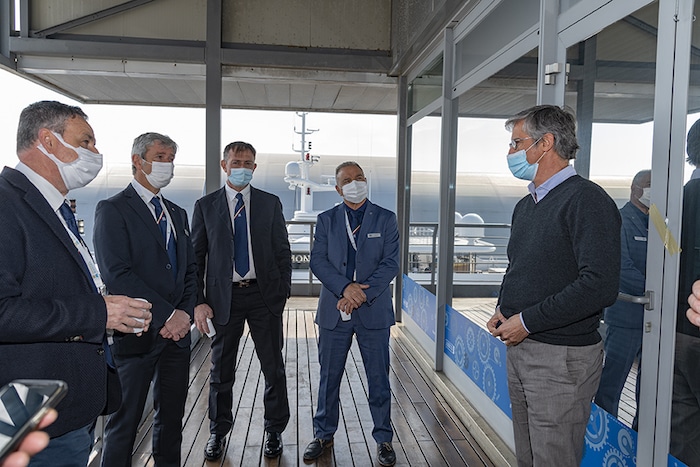 The training is varied and covers many aspects such as panic management, manoeuvring with jets, dynamic positioning, leadership, management and much more. The courses clearly take place when the superyachts are at anchor and can be paid for, or free of charge.

Another example, increasingly important, is the helicopter landing course on deck.

On this particular occasion we were in the heliport and an experienced captain indoctrinated us on the subject properly.

Ongoing training, such as the ones listed above, provides the skills that allow a captain to be ‘on top of his game’ at all times and that enable him to be in the marketplace with the all-round preparation that is essential to excel.

The tough job of a yacht master: interview with Paolo Bozzo Costa

Captain Gino Battaglia: a life for the sea