Guidi Srl, leading manufacturer of nautical accessories, will be exhibiting at this year’s Genoa Boat Show from 16 to 21 September, marking a great return to one of the world’s most important nautical exhibition events. The company, with over half a century of experience in the boating industry, has been operating since 1968 and can rightfully boast of being one of the jewels in the Made in Italy crown in its sector. 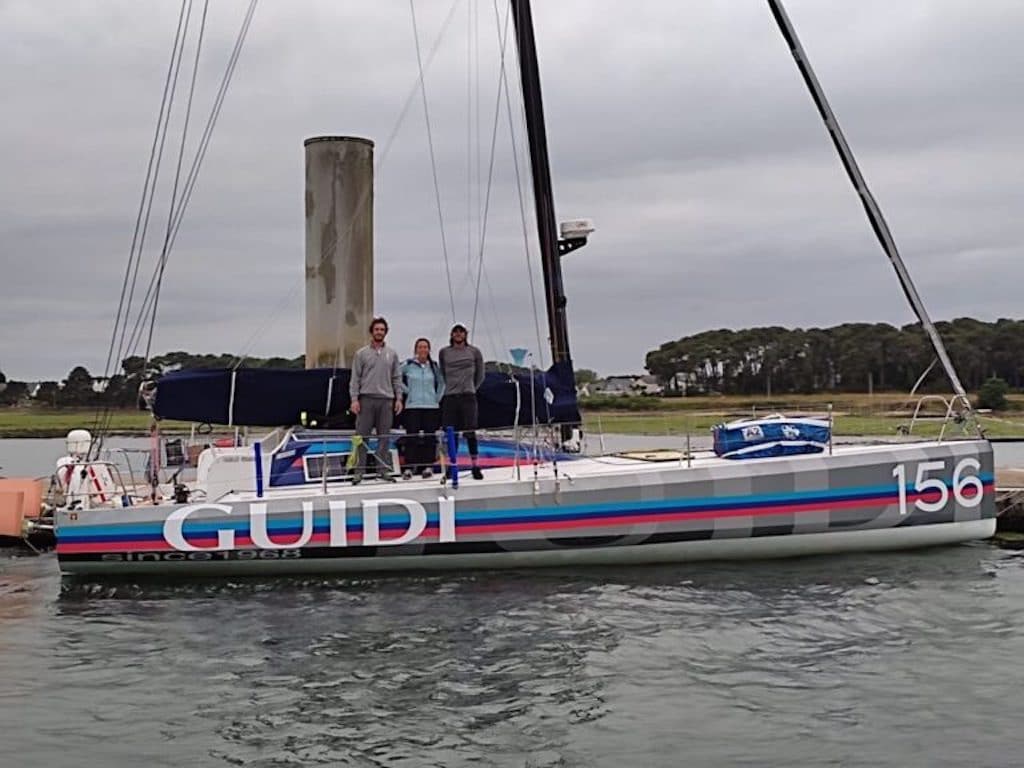 Among the nautical accessories produced by the company, headquartered in Grignasco, Novara, are purification filters, anti-block valves, drains and sea intakes. But also flanges, scupper vents, boarding caps and drain plugs. Guidi trades directly or through distributors, and is active nationally and internationally with the major shipyards operating in the production of pleasure and professional boats. One of the company’s missions takes as its model a “core value” that is nourished by “respect and fairness”. At the head of this hub, which weaves together relationships all over the world and contributes to the company’s eventful history, there has always been Bruno Guidi, flanked over the last two decades by his sons Daniele and Alessandro, now appointed Quality Manager and Design Manager respectively.

Everything starts from the Grignasco plant, which has a total surface area of 9,500 square metres, and the company is planning an expansion phase “to increase the production area and renovate the offices“. Half a century of activity in which the objective has been achieved even in a difficult year, when, despite the pandemic, Guidi managed to show considerable commitment in the social sphere, also working on the restyling of company communication with a greater orientation towards the nautical world.

Guidi Srl has in fact launched a fine partnership called “Nodoxnodo” with the famous Italian sailor Andrea Fantini, who on board a Class 40 has already sailed from Les Sables to Horta in the Azores archipelago and, in these days, again flanked by Charles Luois Mourrau, is racing from Cowes via the Isle of Wight towards Cherbourg in France.

With this promotional partnership, Guidi will also try to obtain opinions from the expert skipper from Ferrara, Fantini, who will in fact be involved in evaluating the brand’s accessories in some race stress tests. As far as social commitment is concerned, 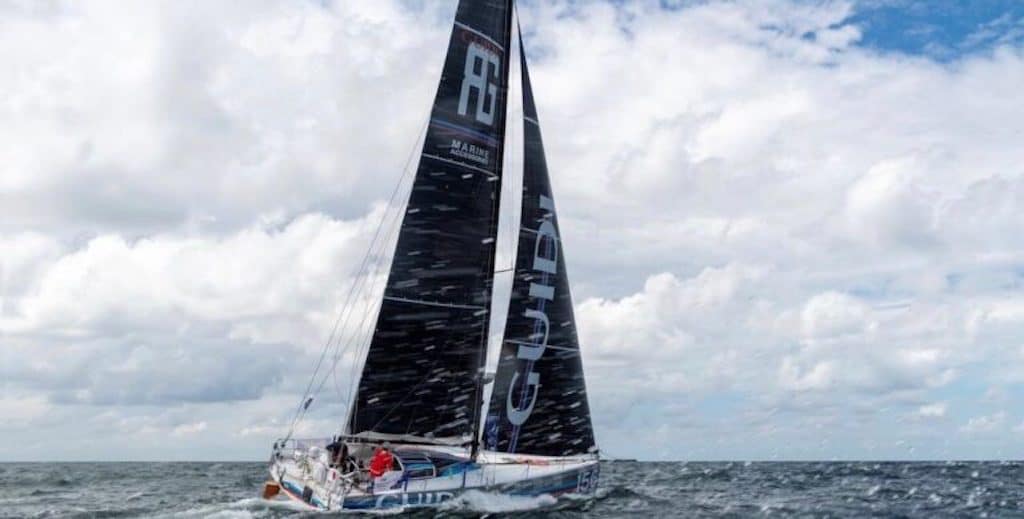 Guidi has also launched the “Race=care” project, which consists in a “solidarity sailing team that goes to sea to “help those in need”, i.e. Doctors with Africa-CUAMM (University College for Aspiring Missionary Doctors) of Padua, which serves in sub-Saharan African countries”.

At the 61st Genoa Boat Show, Guidi Srl will be exhibiting in the Accessories Pavilion “B” on the upper floor, booth TB13.