5G at sea with extra satellites: here is “ORCHESTRA”

ORCHESTRA changes the way people communicate at sea with a new technology that uses satellites in geosynchronous orbit (GSO), those in lower orbits (LEO) and 5G terrestrial technology to exchange information: “an integrated, high-performance solution”. Produced by Inmarsat, which plans to inject $100 million into the operation for an operational plan extending from 2021 to the next five years, it will also be used in ships during mooring manoeuvres.

ORCHESTRA for comms at berth

For example, in a crowded harbour, but not only, because the defence and aeronautical sectors also seem to be interested in this technology. The yachtsmen’s need to connect to the network will therefore be met with a mobile communications service to which “competitors in the sector are not yet responding and have nothing in the pipeline”, explains the Guernsey-based holding company. 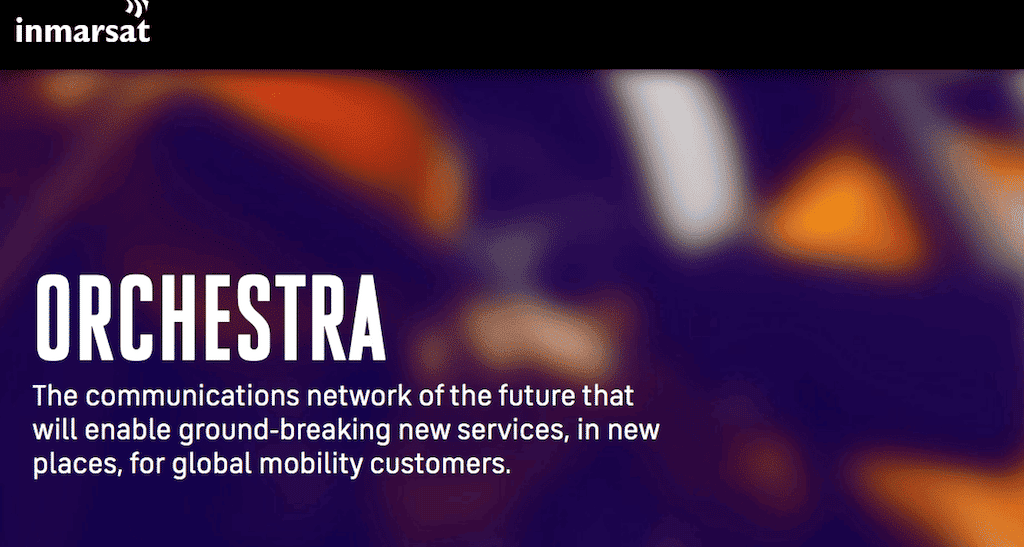 “By combining the different capabilities of GSO, LEO and 5G satellites into a single network, we will be able to offer a superior service to that offered by each of its components”, said Rajeev Suri, CEO of Inmarsat.

The know-how of this British company includes the origins of its establishment in 1979 by the International Maritime Organisation, with the aim of developing satellite communication to save lives at sea. This is the pride of Inmarsat, the first satellite operator to meet the stringent standards required by the Global Maritime Distress and SafetySystem (GMDSS) and the International Civil Aviation Organization (ICAO) for global safety communications.

Among the services that this technology could be used for in the nautical sector, if further developed by the industry, are sub-shore navigation, improved security systems for crew emergency communications, as well as private networks in government or direct-to-cloud in the aeronautical sector. An improved connection that, the company explains, results in a “dynamic mesh network capable of offering high bandwidth everywhere, with low latency and maximum average speed, with which ORCHESTRA will eliminate the complications that overly congested hotspots pose”, the company explains.

Terrestrial 5G as a bridge

Indeed, 5G, by its very nature, responds to bandwidth shortages in overcrowded places such as ports, but with the addition of the company’s satellite system, it will be possible to surf the Net even better. In short, the vessel receiving the terrestrial 5G signal will also be able to repeat the same signal to other nearby vessels, which would create a collection of mobile terminals that would help extend and improve the performance of the network. The company will focus on developing the system in relation to the ORCHESTRA terrestrial network and will subsequently increase the number of its “constellation of satellites” to 150-175.