Barbara Armerio has devised a strategy for the Permare Group that lays down the cornerstones of a future-oriented boating industry. A success rewarded by winning the “Le Fonti Awards” as CEO of the year and a strategy whose pieces on the chessboard see the Group’s concrete commitment to environmental sustainability and more attention to workers’ rights, “equal treatment” and “gender equality”. We asked Barbara Armerio, President of Confindustria Imperia until 2023, eleven questions.

How satisfying was winning the ” Le Fonti Awards” as CEO of the year?

It was heart-breaking, especially considering the hard times we had to face during the pandemic. Bad decisions in hard times affect both companies and employees. It was scheduled for 2020 but could only be received in 2021. The event was organized at the Italian Stock Exchange. Instead of a teeming audience, only the organizers but the 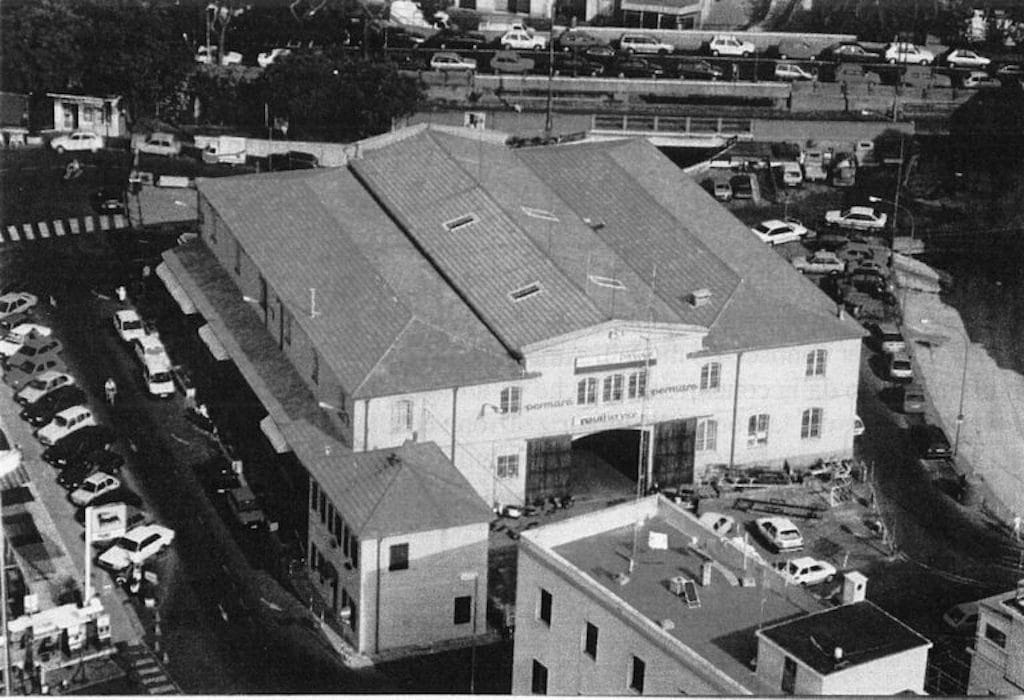 satisfaction was not lacking. We will postpone celebrations to the next boat shows. In addition to this, another important award was obtained in Monaco during the 8th Monaco Energy Boat Challenge. An international jury headed by Jéremie Lagarrique and including Marco Casiraghi awarded us the “Coup de coeur exhibitors” prize for research into the application of new materials to replace fibreglass.

What ingredients did you use to become CEO of the year despite coming from an often undervalued sector such the boating industry?

As during the 2008 crisis, the decision to focus on new models and differentiate research and development was winning. We also took advantage of the pandemic period to return to study and acquire more team skills.

Made in Italy and innovative materials

Experimenting in boating, but how?

We will be forced to experiment to find alternatives to materials and propulsion. We will work on making hulls lighter while maintaining strength, and perhaps resign ourselves to going at slower speeds as long as we depend on fuels to pollute less, especially off shore. Experimentation is strong when it touches the entire production chain and involves both shareholders and stakeholders.

The award is a prestigious recognition that, in an overall sense, praises the achievements of the Permare Group. Among the jury’s motivations there is an important statement: “For the concreteness of the traditional craftsmanship of the product”. And here ‘craftsmanship’ translates well into ‘Made in Italy’. How did you manage to reconcile this Italian tradition with the innovation you have demonstrated so well and the international requirements?

Amer boats reflect the skills of our craftsmen and carpenters, their know-how is a treasure to be preserved. If they adapt to every need and manually create ever-changing 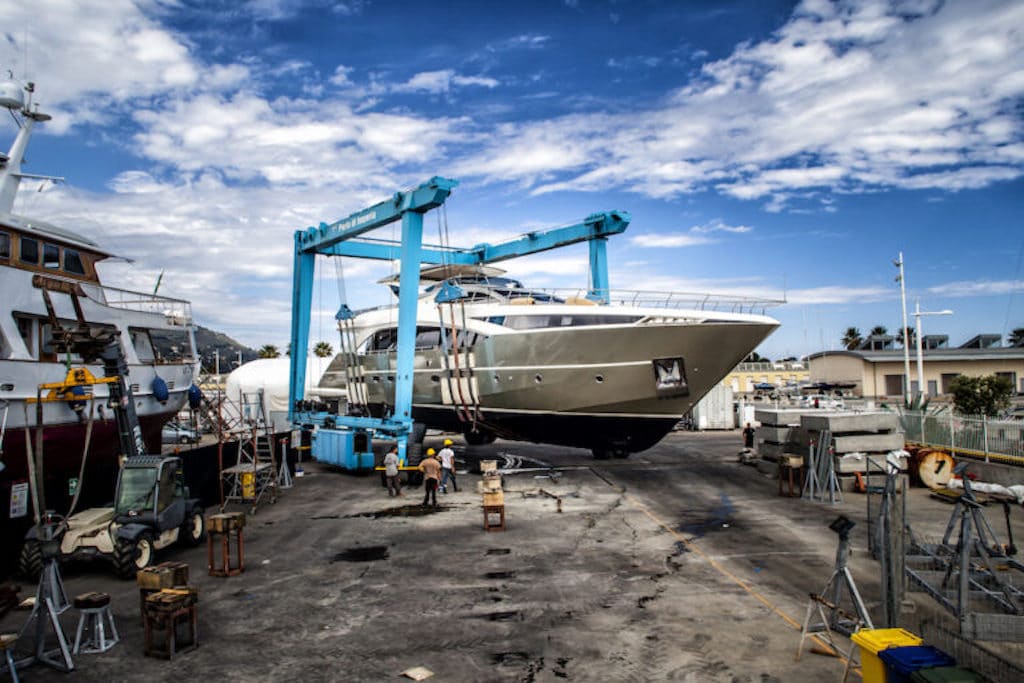 furniture, furnishings and panelling, they have accumulated experience and skill over the years, which should absolutely be handed down before it is lost. I always remember a very nice man in Viareggio, who was an expert in retouching because, during the launch phase, when everything is assembled on board, there is a risk of damaging furniture or parquet floors; he would intervene like an artist and make retouches that would make small dents or lines disappear. He was miraculous and, in fact, his nickname was Padre Pio. Some shipyards have chosen to cut back on craftsmanship and opt for ready-made or industrial design products, while we prefer solutions designed by our architects and implemented by our craftsmen to embellish and make our “works at sea” unique. Not surprisingly, we are also chosen by major studios such as Willmotte et Associés that can unleash their creativity with the complicity of our shipyard.

The Permare Group is distinguished by a strong sensitivity to environmental issues; can you give us an example of a strategy applied in terms of eco-sustainability within the Group? 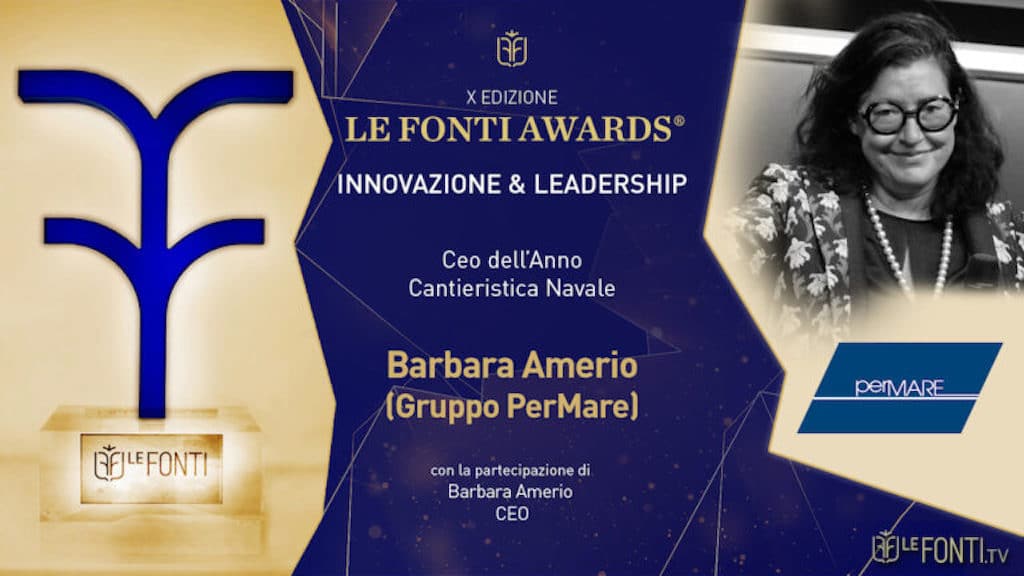 Starting from the reduction of consumption and emissions, we have worked on new materials, construction processes and
data analysis and collection to improve our products and construction processes, even taking on the task of certifying materials for structural use in the nautical field and making this research available to other shipyards that will benefit after us. We have activated the entire production chain in a virtuous way, contaminating them with our anti-waste philosophy. We are the first to have installed pods above 90 feet and now, with the Amer 120, we will win the prize for the largest ship ever built with this multiple propulsion system. We are also the first to have created deck components with a 3D printer in Pet and ABS, involving the company Superfici, and to have studied underwater acoustic emissions together with marine biologists and Cetena, then handed over to Volvo Penta to analyse their impact as a “Gift for the future” during Nobel week in Sanremo. In Genoa on 20 September we will be holding an event called Tecno talks where we will be talking to suppliers and consultants about our research and development work.

What about your department handling the negotiation of “reconditioned” boats?

There will be an increase in the number of conversions requiring greater electric autonomy in order to get out of the harbour without emissions. The allure of old regenerated hulls is very expensive and reserved for a few owners, but it will be back in vogue as an alternative to the new, in order to recover pieces of nautical history and bring them back to life in a modern, safer way.

Skills and training are two essential bases for the operation of professional teams such as those of the Permare Group you head. How much attention do you pay to human resources in this respect? 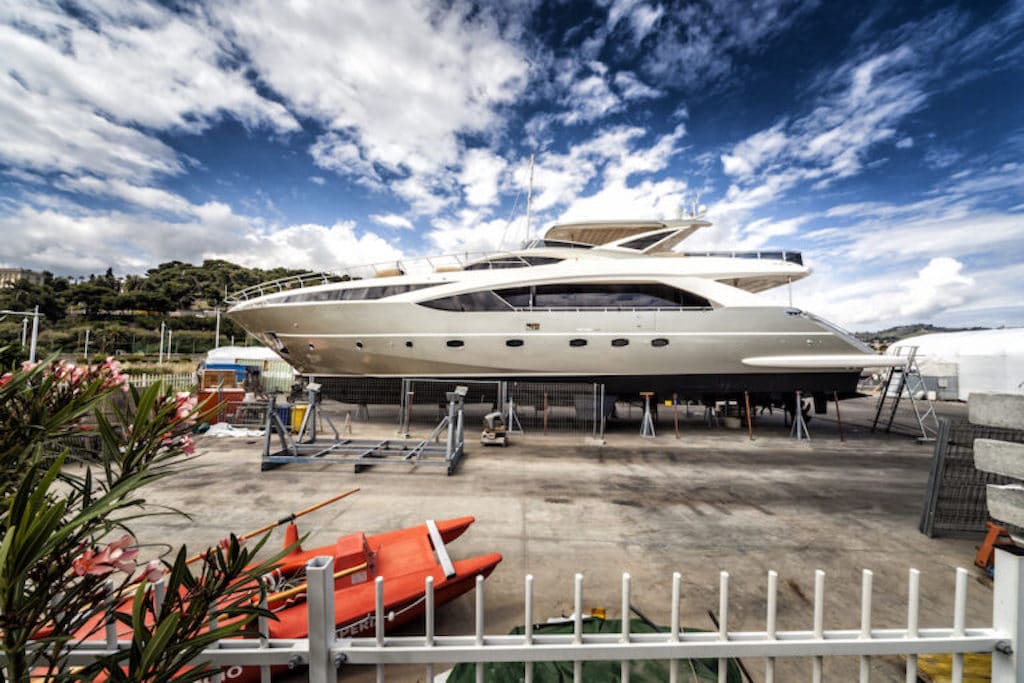 Permare has always had a female face. It fights for gender equality and equal treatment and offers staff the opportunity to increase their skills by choosing the most related subjects. It encourages flexible working hours to meet the needs of female employees with families and is strongly inclusive and educational towards the younger generations who want to enter nautical professions. It has a close relationship with the community, supporting sports activities and cultural events, and is committed to pursuing association-based relations linked to the local area. It also works by emphasising soft skills and prefers to work in outsourcing, also involving young people. It has always been open to collaborations with universities and other higher and technical institutes for theses, research doctorates and other collaborations.

The aesthetics of the shapes, moreover,is fundamental in top-level boats. How do you ensure such positive results, who does the research and where do your designers train?

We have formed a flexible team of collaborators who produce under the Amer’s brand hulls, exterior lines and interior design; they are sometimes joined by other designers or architects appreciated by the clients who work in harmony to optimize the owner’s choices. 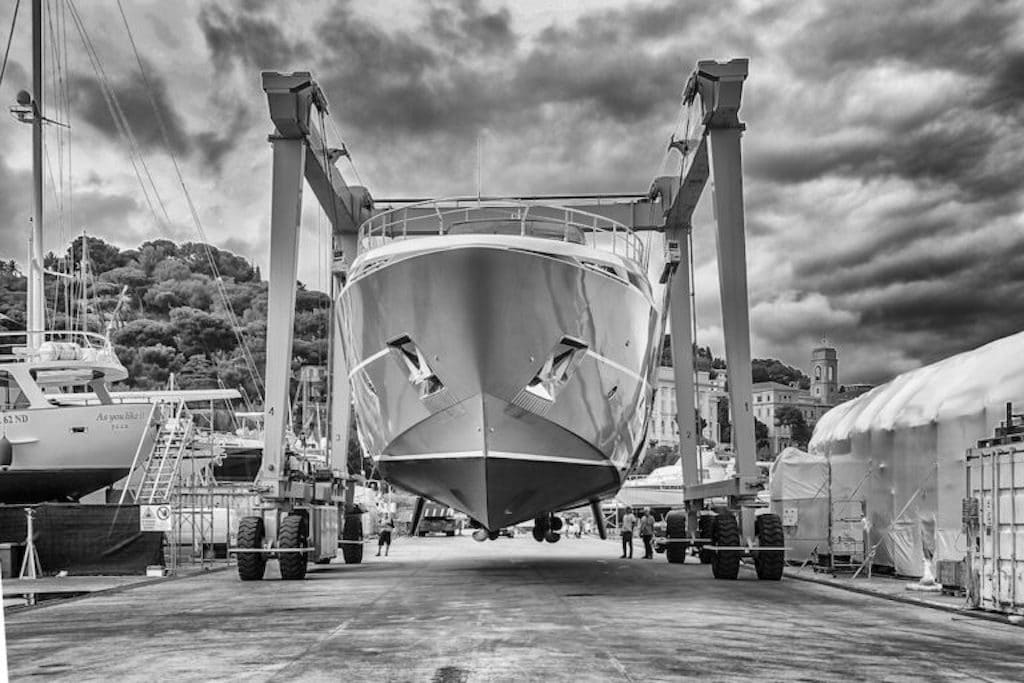 Barbara Armerio, Foreign Markets and the Contradictions of Brexit

Permare Group exports to the States, Arab countries and the Far East. Which are the markets you are more interested in and are there any sanctioned countries that would strongly attract your business?

Although we have a small production, we have boats all over the world. We don’t have a sales network because our production is limited but we do have special relationships, which often lead to friendships, with Italian and international brokers, with whom we often collaborate on used boats that keep their prices very low. We try to be attractive with the service formula, so that we can offer as many services as possible in the Mediterranean, which you never stop discovering as you sail. We don’t have any country preclusions even if the embargo to Russia has blocked a reference market and the Brexit situation has created an area of uncertainty for the regulations of one of the most streamlined flags in Europe. We hope that Italy will take advantage of this moment to impose itself as a flag and as a leasing system that is validly active.

How important is the confederation of the nautical industry and what are the most useful synergies that you have managed to exploit since chairing the Ship Sector Assembly in Confindustria?

It will be more and more useful in the future because we will have new challenges to fight as a united and cohesive sector, the restrictions on emissions will revolutionize the engine room and LCA will lead us individually to count our industrial impact in order 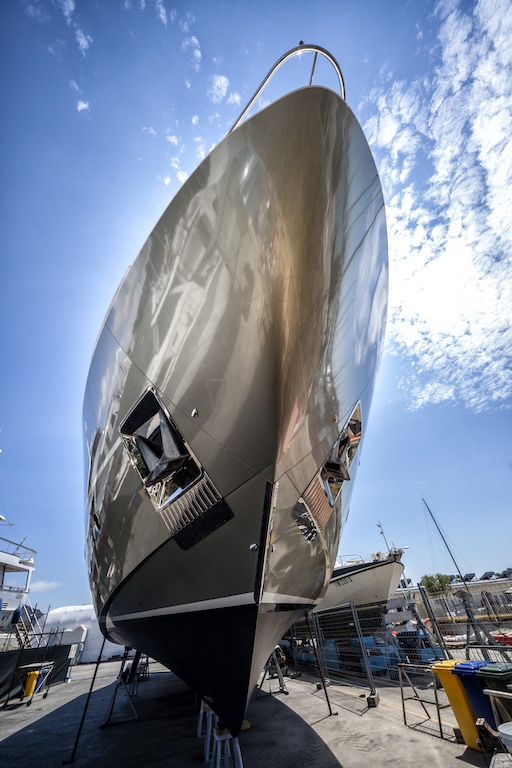 to gradually achieve neutrality. In my role, I notice a lot of individualism in the segment I represent, it is logical in view of keeping the competition high, on some urgent issues it will be useful to talk together among shipyards and work more in open-sourcing to face as a sector the common criticalities and keep the world leadership for a long time and an advantage of quality and high profile technology. We need more competent women at the top because they are more open to dialogue and mediation, and balanced teams are proven to perform better.

What is the most important lesson you hold dear in this family history of the Permare Group that has been handed down for three generations?

We have grown up being taught to have deep respect for the workforce, to keep our word and to work on our ability to adapt and question ourselves. After almost 50 years, we have come to be regarded as innovators and lead the way on sustainability issues, which is not surprising because it is a journey that started against the grain, which has now become a one-way race and will determine future successes.