The 61st Genoa International Boat Show, which will be held this year from 16 to 21 september, will inevitably carry with it the memory of its previsious edition, which took place in a climate of health alert but was not unsuccessful, on the contrary. The 2020 edition was the first one, together with the recreational vehicles one, to break the taboo of gathering bans, while at the same time marking the acceleration of a maritime kermesse that has proved to always know how to renew itself, amaze, and grow together with its reference sector.

A future of structural upgrades is also planned for the Boat Show, involving not only the exhibition area but also the whole city of Genoa. “This year the Boat Show exhibitors will see an important landscape difference – said Paolo Signorini, President of the Ligurian Sea Port Authority – The works for the new layout will make 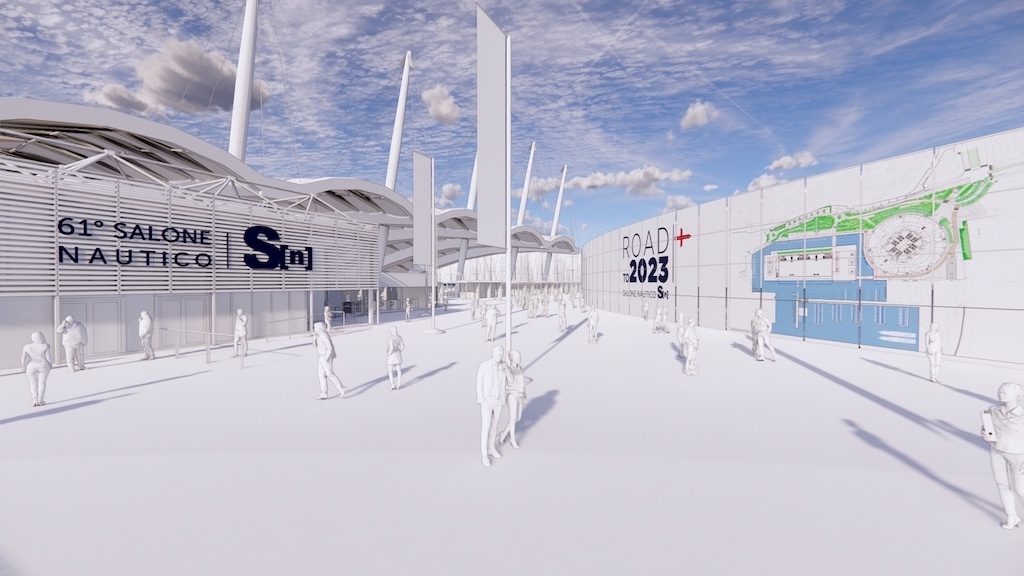 the exhibition area even more competitive in the Mediterranean area. In order to make the accessibility of the Show more accessible – continued Mr Signorini – there will be more parking spaces (800 in total) and a walkway, which will be built at a later stage and is a more complex project”. Because Genoa is the “boating capital”, as the city’s mayor, Marco Bucci, who is also a passionate sailor, explains. In short, the ancient Maritime Republic deserves this and more, especially when it comes to Italy being the dominus mundi of the boating industry.

The Genoa exhibition has also set a precise date to reach the top of the tops in the structural sense: 2023 is the year in which all the work will be completed. In the meantime, however, there is much to tell and the atmosphere in the press room at the presentation of this 61st edition is anything but modest. The successes have been and will be confirmed; the level of competition with the other boat shows, especially the international ones, is almost stadium-like. This is also due to the Boat Show’s communication campaign, which is part of the Ministry for Foreign Affairs and International Cooperation’s “Made in Italy” promotion plan, managed by ICE Agency, which is an institutional partner together with the Ministry for Economic Development, the Liguria Region, Genoa City Council, and Genoa Chamber of Commerce. “The layout of the 61st Genoa Boat Show will be based on the successful multi-specialist format, which will cover an area of over 200,000 square meters, with 85% of the areas being completely open-air”, and looking at the renderings of the pavilions it is immediately clear that the exhibition theatre will be the main protagonist, together with the sea and the boats. Behind all this hard work there are also important signs that respond to the key themes dictated by the Restarting rules, such as “a zero-emission port“, to which is added “the electrification of the whole boating activity through the use of photovoltaics“, explains Paolo Signorini.

During her speech, Marina Stella, General Manager of Confindustria nautica, also presented an optimistic picture for the country: “The internationalisation tools put in place aim to confirm the Boat Show in its anti-cyclical promotion role, as it was able to demonstrate in the difficult 2020 edition, the year of the pandemic. In 2021, 70% of companies are expected to grow by 10%-20%, 24% of them expect a 10% increase in turnover and only 3% a decrease”

Doubts rather revolve around the practicability of Liguria’s motorways during the exhibition of the thousand dream boats, but Giovanni Toti seems to want to put a patch in it because the Boat Show will be “one of the weeks that we will try to protect the most from the most impactful (motorway) construction sites“, said the President of the Liguria Region at the press conference. A boat show that is already all “sold-out” could not afford to be in this sense. But this also due to the resiliency of the city that has managed to bounce back after the fall of the Morandi bridge and that rightly wants to “make everything safe again“. And it seems almost a “surprise” for the Mayor of Genoa to be able to talk about the 61st Boat Show, when the virus variants are still going crazy and not everything is clear about the green pass, the Covid-19 certification. “We are proud, now more than ever, to be the Boating Capital again: it 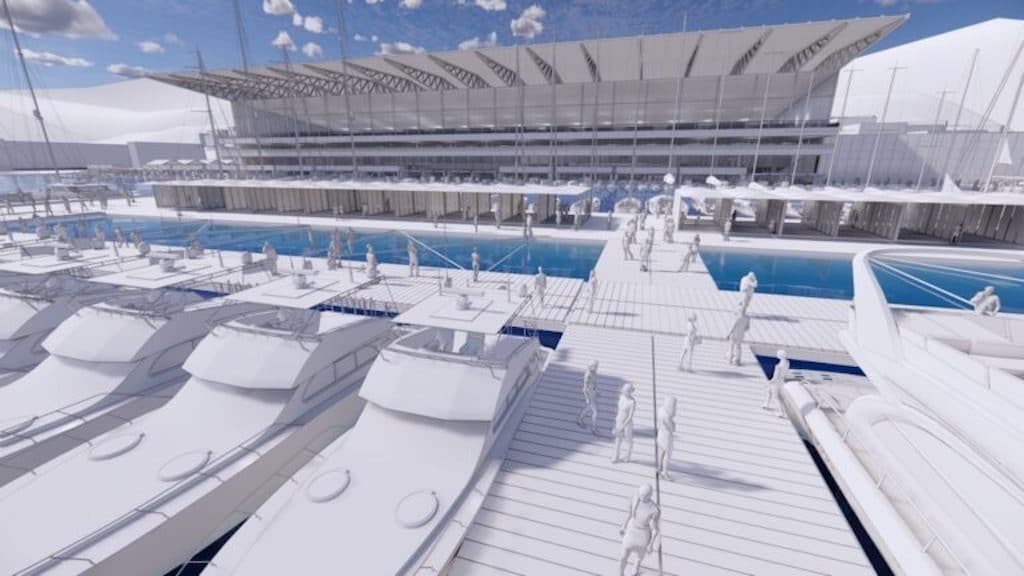 will be a great event for everyone, to experience many things about the restart and to live the culture of the sea, a fundamental part of our history and an important element of our future. In the meantime, the city is working to become the pole of pleasure boating at an international level, exploiting growth spaces and changing the face of some areas, such as the Waterfront“, Genoa’s Mayor explained. You can already feel the desire to “finally try out the boats and understand what it means to go to sea“. A thousand brands will also be present, said Alessandro Campagna, the Saloni Nautici’s Sales Manager, adding that “all the main players will be there” and that there is still some time left to define a project that “has really changed the whole exhibition area”.

As far as numbers are concerned, growth is represented by “+14% of available spaces and +19% of berths”. The first days of the 61st Genoa Boat Show will also host the start of the longest race in the Mediterranean, the Rounditaly. In short, you say Genoa, but you talk about the country, and it resounds in the conference that: “This is your Boat Show”.